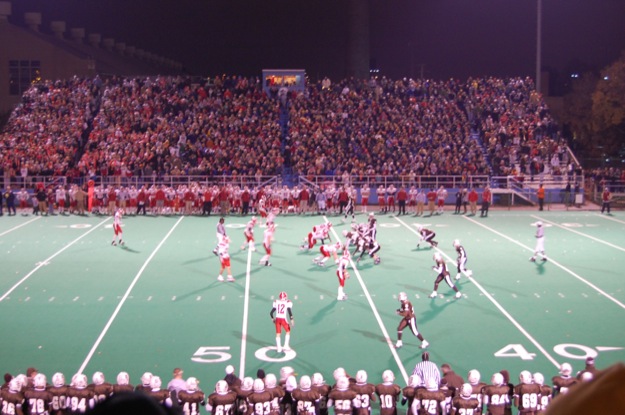 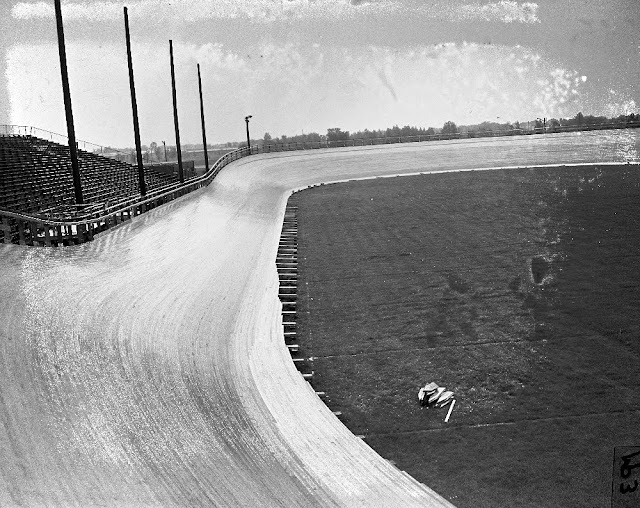 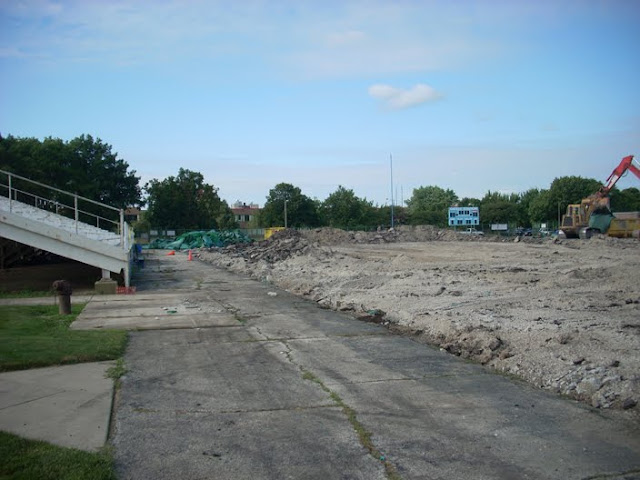 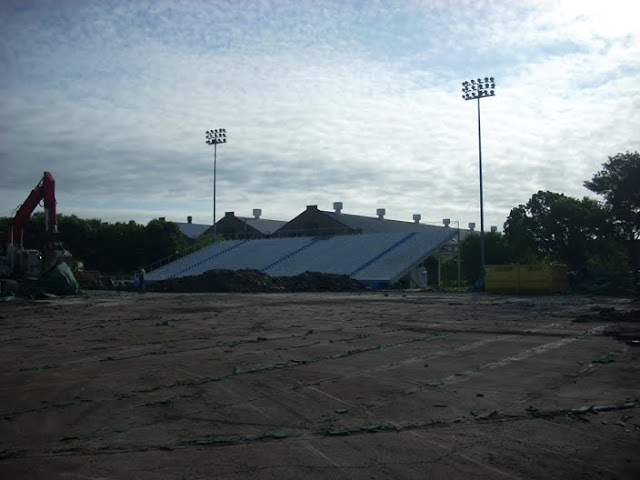 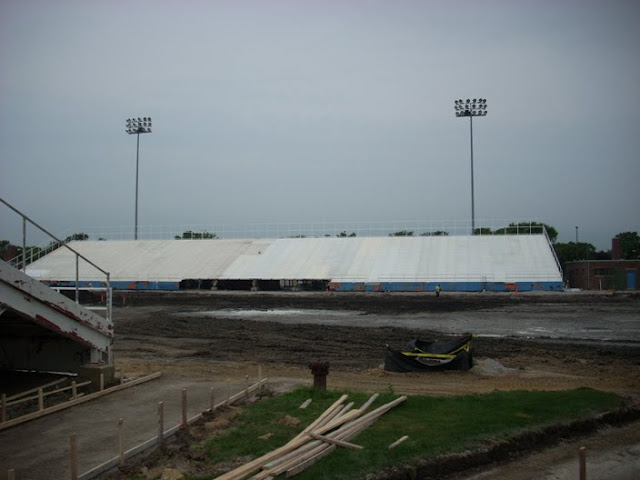 Waechter Architects is the Architect of Record for the Renovation of Chicago's Historic Gately Stadium.

Games will be played on a newly constructed field in early September 2011.